An Insight into Digital Radio Mondiale

by Rahul Shukla
in How To
0 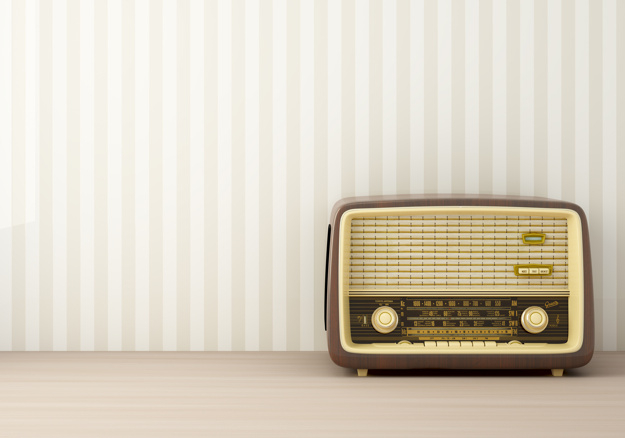 DRM stands for Digital Radio Mondiale. It is a set of digital audio broadcasting technologies that is designed to perform over the bands currently used for analogue radio broadcasting such as AM broadcasting, shortwave, and FM broadcasting. Digital Radio Mondiale is more efficient than AM and FM that allows more stations, at higher quality, into a specific amount of bandwidth with the help of xHE-AAC audio coding format. Several other MPEG-4 and Opus codecs are compatible; however, the standard now specifies xHE-AAC.

Digital Radio Mondiale is also known as an international non-profit consortium that has designed the platform. BBC World Service, Radio France International, Deutsche Welle, Voice of America, TéléDiffusion de France, Telefunken, and Thomas took part in the creation of the DRM consortium. The principle of Digital Radio Mondiale (DRM) is that bandwidth is the limiting factor, and the power of computer processing is cheap; modern CPU-intensive audio compression techniques enable effective use of available bandwidth, at the expense of processing resources.

DRM or Digital Radio Mondiale has the efficiency to deliver up to FM-comparable sound quality on frequencies below 30 MHz that allows for long-distance signal propagation. These low frequencies modes were known as DRM30. In general, DRM+ term was used in the VHF bands that is able to use broadcast spectra between 30 and 300 MHz; generally, it means band I (47 to 68 MHz), band II (87.5 to 108 MHz) and band III (174 to 230 MHz). DRM is able to reuse portions of existing analogue transmitter facilities, including antennas, feeders, and for DRM30, the transmitters themselves to avoid major new investment. DRM is generally robust against the fading and interference which plague conventional broadcasting in these frequency ranges.

The encoding as well as decoding can be performed with digital signal processing so that a cost-effective embedded computer with a conventional transmitter as well as receiver can perform the complex encoding as well as decoding. Being a digital medium, DRM can be used to transmit other data besides the audio channels as well as RDS-type metadata or program-associated data as Digital Audio Broadcasting does. The services of Digital Radio Mondiale can be operated in many different network configurations right from a traditional AM one-service one-transmitter model to a multi-service multi-transmitter model, either as a single-frequency network or multi-frequency network. Hybrid operation in which the same transmitter delivers both analogue, as well as DRM services, is also possible.

DRM includes technology that is known as Emergency Warning Features that can override another programming as well as activates radio which is in standby when it comes to receiving emergency broadcasts.

Digital Radio Mondiale or DRM system includes key requirements. The main aspect was to ensure that far greater audio quality could be achieved, but it keeps the transmission in a form where they can operate with the existing AM transmission. It has the ability for the transmission to occupy a wide variety of bandwidth depending on the location and frequencies in use as well.