by Rahul Shukla
in Apps and Software
0 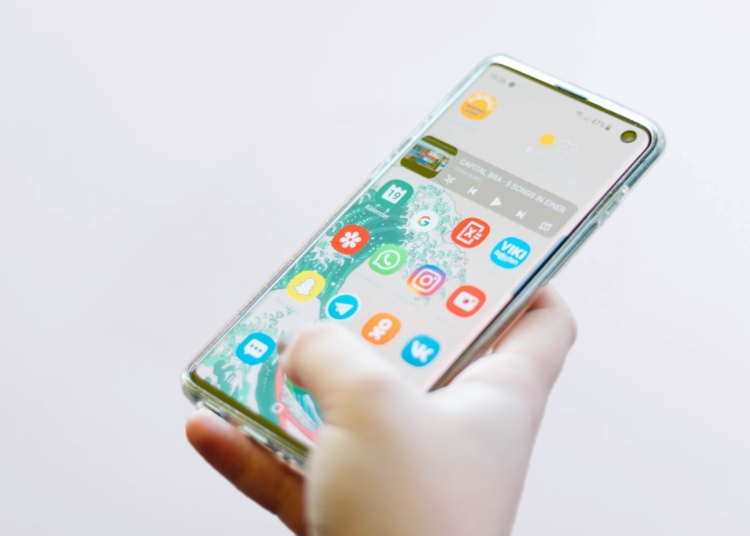 Android apps are designed and developed by analyzing the need and interests of the target audience. While designing and developing an app for google play store, the developers need to follow the guidelines, restrictions, and policies issued by the Google play store. Following all these policies and restrictions means that the app is legal and beneficial for users and will not provide any type of harm. so here we are describing those popular Android apps banned by Google Play Store.

there are some illegal apps that do not follow these guidelines, restrictions, and policies of the Google Play Store. These apps copy the content of other apps. However to get your app to the google play store you need the approval which is not an easy task to do. Only after the approval the user can download or install the app. Illegal apps were also among these approved apps but are now no more available on Google play store. These apps we’re not just available on Google play store but also very popular in a particular span of time.

Should users still use these android apps banned by Google Play Store?

Unfortunately, these illegal apps can be downloaded from other sources as well. Whereas using this illegal app can prove to be a great risk. It is appropriate to not use these apps as they can be a source of stealing your information, private data, and much more. The team of the joy of Android no more owns this app and will not be responsible in case of any harm. They will not provide any information regarding this app as well. If you still want to use this app, you can but at your own risk.

Popular Android Apps whose get Banned by Google Play Store

Sarahah got popular because of its unique feature but the sad part is that it got banned from Google because of the same features. The people started using Sarahah for bullying others. After this, the developer added the filter and block user option but that also did not work. At last, the app got banned because of a mother whose child was bullied through the app. The second reason was a report which states that the app used to steal the contact list of users. These were the reason for Sarahah Messaging App falling popularity.

The second on the list of the banned android apps are the most popular app that was used for streaming movies, tv, and serials online from your android phone. Showbox was the best platform where the user can enjoy a variety of content. It consists of all the latest content easily. Users can filter for their favorite movies, tv dramas, serials online using different categories. It is very user friendly and easy to use.

The Reason behind of Showbox App falling popularity

The popular Showbox app is still popular and many people still use it after the ban. The app was banned by Google play store because of two factors. The first and most essential reason for Showbox getting banned was malicious software. As the content of the website is streamed directly from the source there are great chances of presence of malicious software. The second reason for declaring Showbox illegal is that it steals the user’s personal data as it does not have approval to steam.

The third app on the list is Royal likes. The app is used by Instagram users. We all use Instagram for keeping a track of our memories by uploading pictures and stories. But many of us also use this platform to showcase their talents e.g photography etc. For such people, the number of followers matters a lot. So the royal-like app helps people get their followers. The working methodology is very simple. You need to login to Instagram using this app and do the given task. On the completion of the task, you will get coins and from those coins, you can get your followers.

It was used by many people previously. Although using these types of the app can be very risky. The app asks for your credentials and access to your Instagram account that can be risky. It can lead to a threat to your privacy and data. This was the reason behind the banning of royal likes app from Google play store. It is no more available on Google play store is a prominent name in the list of banned android apps.

Popular banned android apps are mentioned above that were very popular at the start but after some time their popularity start decreasing because of the above-mentioned reasons and they end up being removed from the Google play store for life. Keep your data and privacy secured by avoiding using banned android apps and enjoy the large collection of legal apps available on Google play store.

How to choose the Best Monitor for Gaming