How Smartphones Have Completely Changed in Recent Years

by Rahul Shukla
in PC/Tablet/Mobiles
0 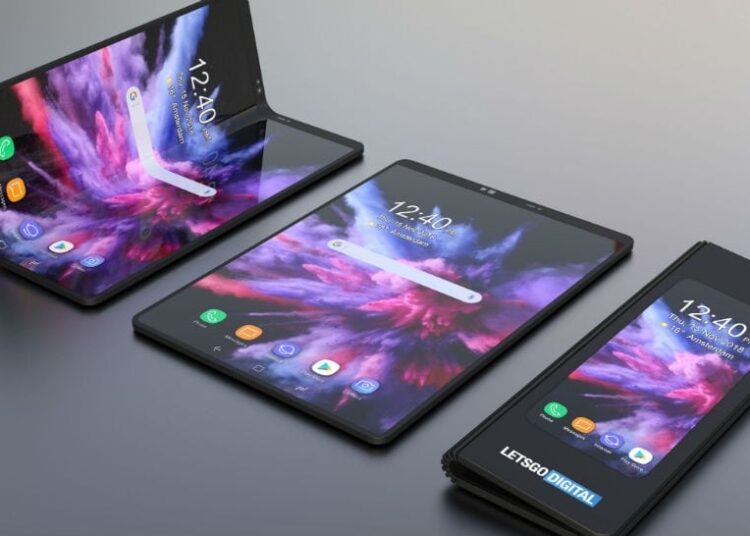 Over the past decade, the smartphone industry has changed considerably. With Android OS now becoming ubiquitous, smartphones have become smarter and more intuitive, while brands have made it easier for consumers to own smartphones by providing them models at affordable prices. From RAM size to storage capacities and processing speeds, smartphones today are incontrovertibly better than the older smartphone models.

Furthermore, every aspect and feature of the smartphone has witnessed an upgrade. From screen-to-body ratio of the smartphone, to its cameras and biometric technology used, smartphones now are much safer and secure, while offering consumers the best user-experience possible. In fact, smartphones are also expected to replace traditional gaming consoles, as they now offer superior gaming experience to consumers.

Here are a few ways in which smartphones have changed in recent years.

There was a time when smartphone brands believed less was more. This was especially true when it came to the iPhones, which used to come with display sizes of five inches or less. While other brands did release large-screen smartphones, they were mostly clubbed with tablets as “phablets”. Today however, even Apple has understood the importance of providing smartphones with a large screen size, as the iPhone X and iPhone 11 series come with smartphones with more than 6-inch displays.

Today, phone brands also provide smartphones with higher screen-to-body ratio with bezel-less displays, and better screen quality and resolution. Most of the high-end smartphones come with OLED or AMOLED displays with full HD resolution, and greater pixel density. Furthermore, the newer models also come with in-display fingerprint sensor, something which even Apple has decided to do with its iPhone X and iPhone 11 series.

If we take a look over the past ten to fifteen years then we see that earlier we had 2G phones with very limited capacity, then 3G phones and a few years later when things changed we got 4G phones providing awesome speed and connectivity. Now the current scenario is that upcoming 5g phones are equipped with powerful processors for providing blazingly fast connectivity and gaming experience. So in the last two decades we have witnessed a lot of changes in the smartphone industry. Now we can buy awesome phones in every price range. Two decades ago mobile phones used to be very costly and these days, smartphone companies are providing awesome phones in every budget range.

With high refresh rates and biometric technology, smartphones today deliver better user-experience. Furthermore, with the explosion of mobile gaming, particularly because of mobile games like PUBG Mobile and Fortnite, smartphones are expected to replace traditional gaming consoles in the near future. In fact, India has now emerged as the next major frontier for gaming, and is already one of the top five markets for mobile gaming when it comes to user base. As per NASSCOM, it is estimated that the Indian mobile gaming market will exceed 628 million users by the end of 2020.

Smartphone brands have already realized the largely untapped potential, and have rolled out with gaming-centric smartphones targeting the younger audience in the country. Xiaomi and Realme in particular have unveiled smartphones with dedicated processors and GPUs to enhance the gaming experience, with Realme Narzo 10 and Xiaomi Poco F1 heralded as the best gaming phones below 15,000 INR.

These processors are faster than their predecessors, and provide lag-free experience to the users, allowing them to perform CPU-intensive tasks on their smartphones. With faster processors, consumers can also easily multitask on their device, and do not have to depend on laptops or desktops to create presentations, edit videos or finish their reports.