Why are Low Budget Phones Value for Money?

by Rahul Shukla
in PC/Tablet/Mobiles
0 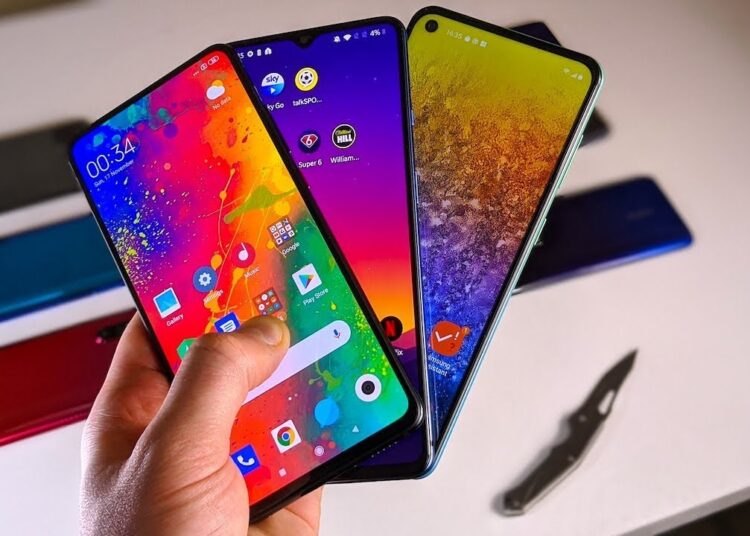 The adage ‘You get what you paid for’ might seem redundant at first, but it does hold water. The same used to apply for smartphones; there was a time when you had to pay the big bucks to get a smartphone with the latest features and cutting-edge technology.

Back in 2014, when Apple and Samsung were the undisputed leaders in the smartphone industry, consumers had to shell out money if they wanted a feature-rich smartphone. Back then in India, the other, cheaper alternatives included offerings from Indian OEMs, such as Micromax and Karbonn.

Fast forward to 2020, and things have changed significantly. Indian OEMs are no longer in the picture, and it is the Chinese smartphone brands that enjoy greater market share. Brands like Xiaomi, Realme, OPPO and Vivo have turned the tide, and one of the biggest reasons why they’ve managed to change the Indian smartphone landscape, is because of their ability to better cater to the budget and mid-range consumer segments.

The stigma attached to ‘Chinese phones’ a decade ago has been completely erased, and the Chinese manufacturers managed to strike the optimal balance between price point and functionality. Because of this, one can now argue that the budget smartphones today provide the best value for money. Let us elaborate why.

As previously mentioned, you no longer have to splurge a lot of cash to get a smartphone with good hardware, a decent camera, and impressive features. Brands like Xiaomi, OPPO, and Realme now offer budget-friendly options that come equipped with excellent features and specs. For instance, OPPO A12, considered by many to be the best OPPO mobile under 10,000 INR, comes with a dual-rear camera setup with a 13MP primary shooter and runs on the Mediatek MT6765 Helio P35 octa-core processor. Furthermore, the 4GB RAM mobile also packs 64GB internal storage, which is excellent for an entry-level phone.

For instance, Asus launched the Asus Zenfone Max Pro M1 two years ago, which is currently priced at around Rs. 8,000 for its 4GB RAM and 64GB ROM variant. It is arguably the best smartphone at that price point, as it comes with a dual-rear camera setup with a 13MP primary camera, and an 8MP selfie camera. The 4GB RAM mobile also comes with a 5,000mAh battery, which highlights the fact that there are multiple pocket-friendly options in the budget segment, whose features can rival those of mid-range segment phones.

Few years ago, brands attributed the hike in smartphone prices to better camera quality. Today however, OEMs have no option but to provide better quality cameras even in budget smartphones. With the advancements made in smartphone technology, and the progress smartphone manufacturers have made over the past couple of years, consumers get smartphones with dual, triple or quad-rear camera setup for less than Rs. 15,000. For example, the Xiaomi Redmi Note 9, which is currently priced at Rs. 14,290, comes with an AI quad-rear camera setup and a 48MP primary camera. The 4GB RAM mobile also boasts a 13MP in-display front camera, making it one of the best camera phones available at its price point.

Finally, budget smartphones offer better over-all performance. Whether you want to play games, multitask on your phone, take photos, or surf the web, these entry-level smartphones are designed to give you the best user experience. Smartphones offered by Xiaomi, Realme, OPPO, and Samsung are elegantly designed and offer the best value for money to the average consumer.